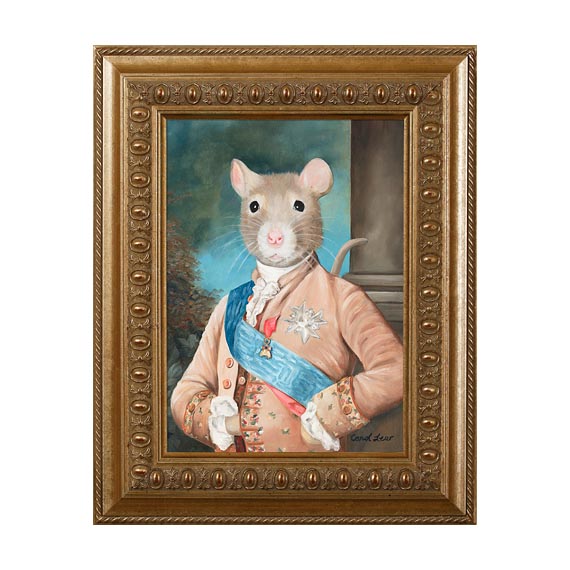 A finer rat magnet you will not find! These make great gifts for rat owners.

Your pet rat is so going to want you to get this rat magnet!

And they're the perfect presents for rat lovers

This dandy fellow was Louis XVI, the last king of France. His wife was Marie Antoinette. He didn’t do a great job of governing… in general, he had good intentions,  but he was not prepared for the job. Life got more and more difficult for the French people, the French Revolution transpired, and  1793, Louis was executed for treason. His wife was executed 9 months later. While Louis reigned, he enjoyed a rich lifestyle, much as Sir Walter Ratleigh seems to be. 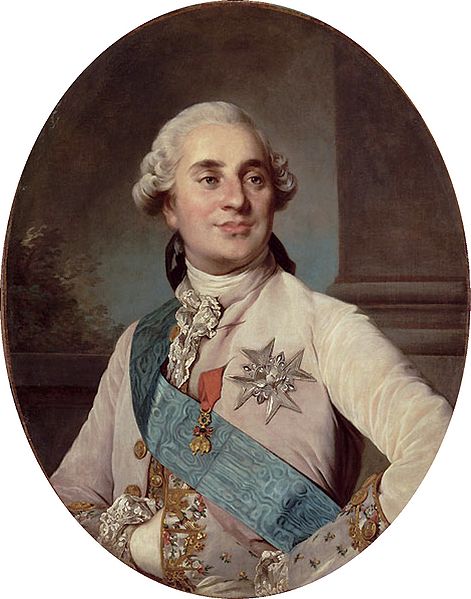 This magnet begs to hang near a pet rat’s dwelling. Then it’s time to make up a story about how Sir Walter Ratleigh is your rat’s ancestor.

Perhaps Walter began his life as a poor lad in the sewer system of Paris France. Then he was noticed by an upper class rat for his bravery, and his skill battling bully rats who were robbing food from mother and baby rats who were struggling to survive. With this connection, he was recruited into the military. His rat warrior talents were applauded there, and in a very short time, he was elevated to the rank of general.

He was faithful to his country, and led every battle that he was called upon to fight. His luck was with him until one fateful day, when the tip of his right front paw was sliced off with a sword by his enemy. This ended his military career, but he was rewarded by the rat king with riches, plenty of food, a rat castle, and a fabulous wardrobe.

In this portrait, he poses with his right paw tucked into his jacket. He was a little self-conscious about that paw, but he didn’t let the injury stop him from leading a happy, productive life. The End. Or, make up a completely different story!

If you’re giving this print as a gift to a rat owner, you can make it so much more special by creating a story to go with it! 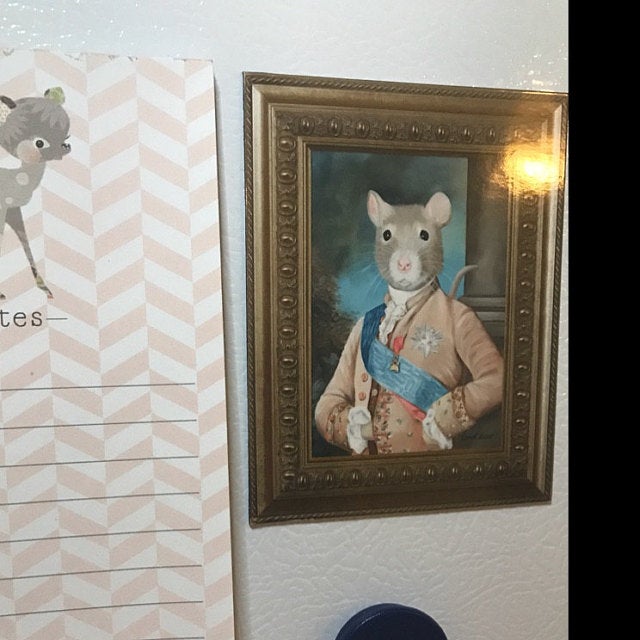