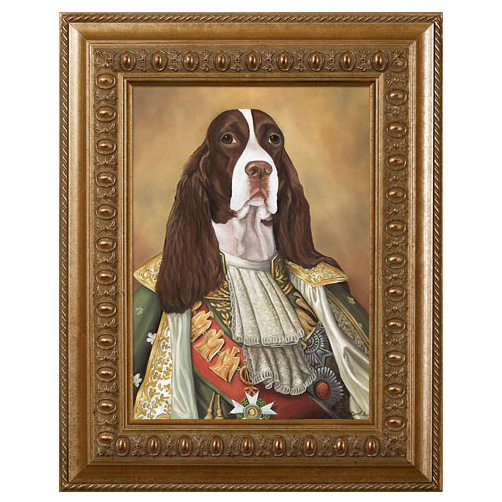 James won Westminster Best In Show at the Westminster Dog Show, 2007. These magnets make great English Springer Spaniel gift items for a lover of the breed.

The big moment of glory for James was the Westminster dog show, 2007. He won best in show and became the most celebrated dog in the country.  This magnet is a tribute to a beautiful dog, and a great example of this lovely breed. You can see his Westminster best in show moment here.

In this contest, James beat out an Akita, a toy poodle, a standard poodle, a Bouvier des Flandres, a Petit Basset Griffon Vendeen, and a Dandie Dinmont terrier that was co-owned by Bill Cosby. He’s the 6th English Springer Spaniel to have won at Westminster.

After the win, he retired to become a  spoiled pet and therapy dog. As a therapy dog, he worked with organizations such as Angel on a Leash, Life with Cancer, and Alzheimer’s Association.

This handsome magnet of Felicity Diamond Jim is 3×4″, and made from ultra premium glossy paper atop of 30 mil magnet backing. I make each magnet by hand, and package them in an attractive labeled bag. I use USPS to ship the magnets, and they’re sent without tracking. They make excellent Springer Spaniel gift items. 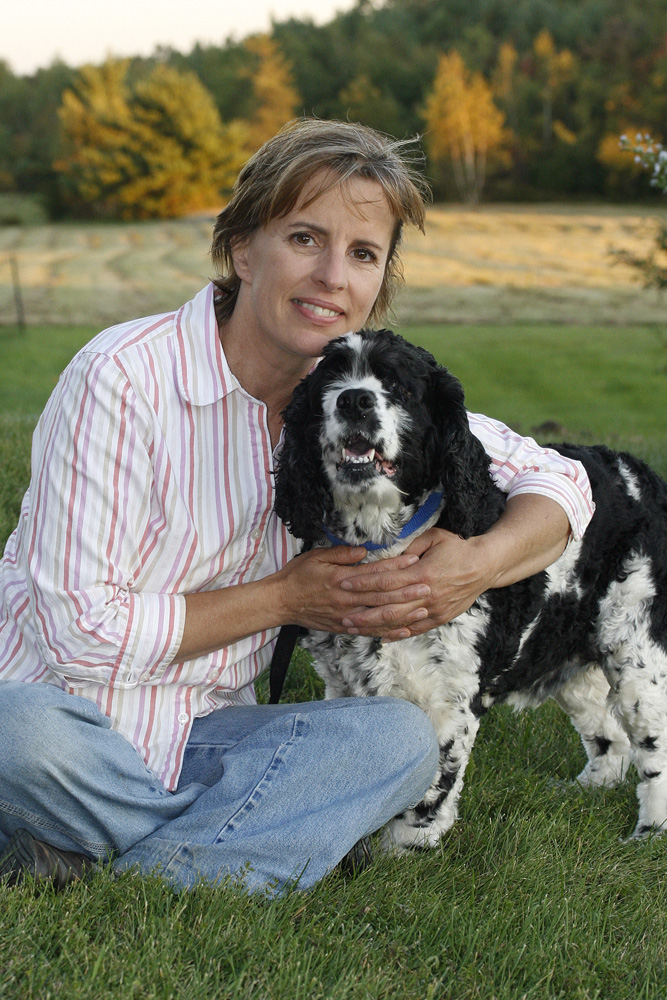 I have a soft spot in my heart for Springer Spaniels. I adopted one, Freckles, when he was brought to the shelter where I volunteered. He was 9 years old, and brought by a distraught family who was living in their car; they just couldn’t care for him anymore. He was completely blind, but needed one of his eyes removed.

He was bewildered at the shelter. So my plan was to foster him while he healed from surgery and to find him a home from our house…. truly that was the plan. But of course it didn’t work out that way. It wasn’t long before I became his trusted person, but he was very slow to allow anyone else to pet him. It’s hard enough to find a home for a senior blind dog, but you can’t really adopt out a dog that bites people who come to meet him. So, Freckles lived the rest of his live with us, and he died at the ripe old age of 17. He was brave, smart, and faithful. No show dog was he, but he was a blue ribbon dog in my book.